Paradise is a book about Man’s unending search for paradise on earth. It is available for sale at US$46.20 and ships internationally from Select Books Online. 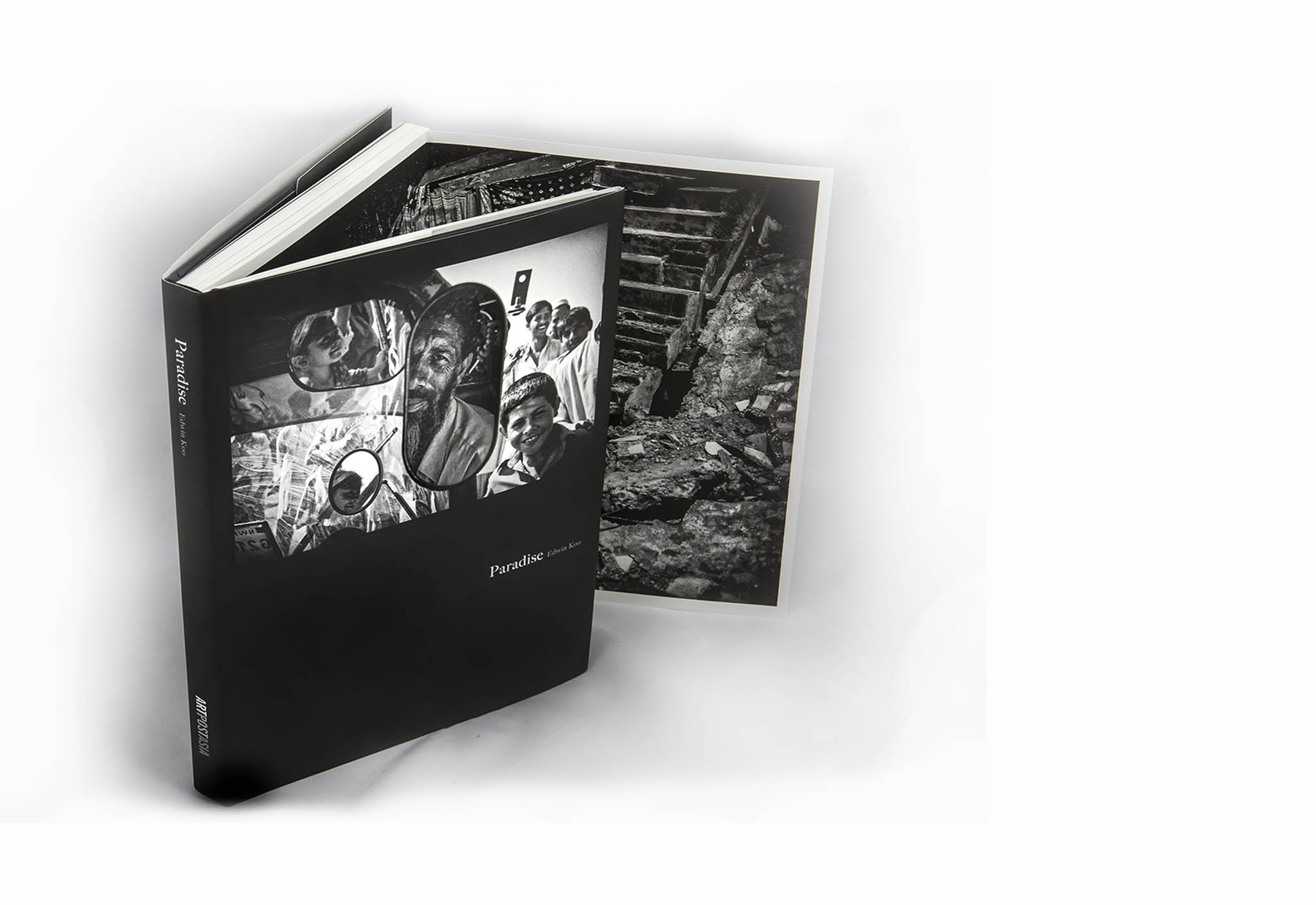 Paradise is a photographic monograph about an author’s search for paradise one of the most controversial places in recent history: the Swat valley of Pakistan.

Photographer Edwin Koo first encountered the people of Swat in 2009, when more than two million Swatis fled their homes to escape from a conflict between the Pakistan Army and Taliban militants. Many of the Swatis he met lamented the loss of their paradise on earth, Swat. This episode left an indelible mark on the author, and also a burning question within him: “What is paradise?”

In the years that followed, Koo visited Swat thrice, hoping to discover the paradise that the Swatis have imprinted on his mind. However, Swat’s misfortunes did not stop with the end of the conflict – it was subsequently struck with Pakistan’s worst flood in history, and continues to be plagued by the shadows of religious extremism at its doorstep.

Paradise is at once an introspective journey, as well as a biographical sketch of Swat valley. Through the documentation of daily life and extraordinary happenings in Swat, the author discovers the fragility of Man’s interpretation of paradise, as well as the resilience of the human spirit in the face of hell-on-earth.

With a sequence of 75 carefully-selected black-and-white images and five chapters of personal notes from his journey, the 164-page volume is the author’s attempt to answer the eternal question: “What is paradise?”

Find out more: www.abookcalledparadise.com
All rights reserved © Edwin Koo
Made with Viewbook